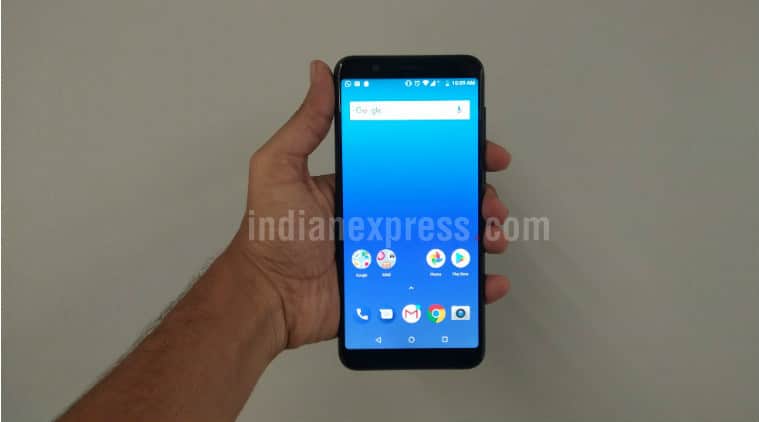 Asus has started rolling out the Android 9.0 Pie update under its Beta Power User Program for Zenfone Max Pro M1. The company states that any Zenfone Max Pro M1 user can opt into the program and can get the update on their smartphone first ahead of the general release. To join the Beta Power User Program consumers can head to the company’s official India website and sign up.

The company says, this program will help them gain feedback on the update by a more diverse set of users. Due to which they will be able to eliminate the blind spots and identify a snapshot of the diversity of use cases to test ZenFone Max Pro M1. The company is yet to divulge the exact date it will start the public rollout of the final version of Android 9.0 Pie to its Zenfone Max Pro M1.

To recall, Asus launched the Zenfone Max Pro M1 earlier last year and since then has launched a number of new smartphones under its M-lineup of smartphones.

Asus Zenfone Max Pro M1 sports a 5.99-inch full HD+ display with a resolution of 2160 x 1080 pixels. It is powered by a Qualcomm Snapdragon 636 processor paired with Adreno 509 GPU. The device runs Google’s Android 8.1 Oreo operating system in its stock configuration and is backed by a 5,000mAh non-removable battery.

The device sports a dual camera setup on the back combining a 13MP primary sensor paired with a secondary 5MP sensor. On the front, it features an 8MP camera sensor for taking selfies.